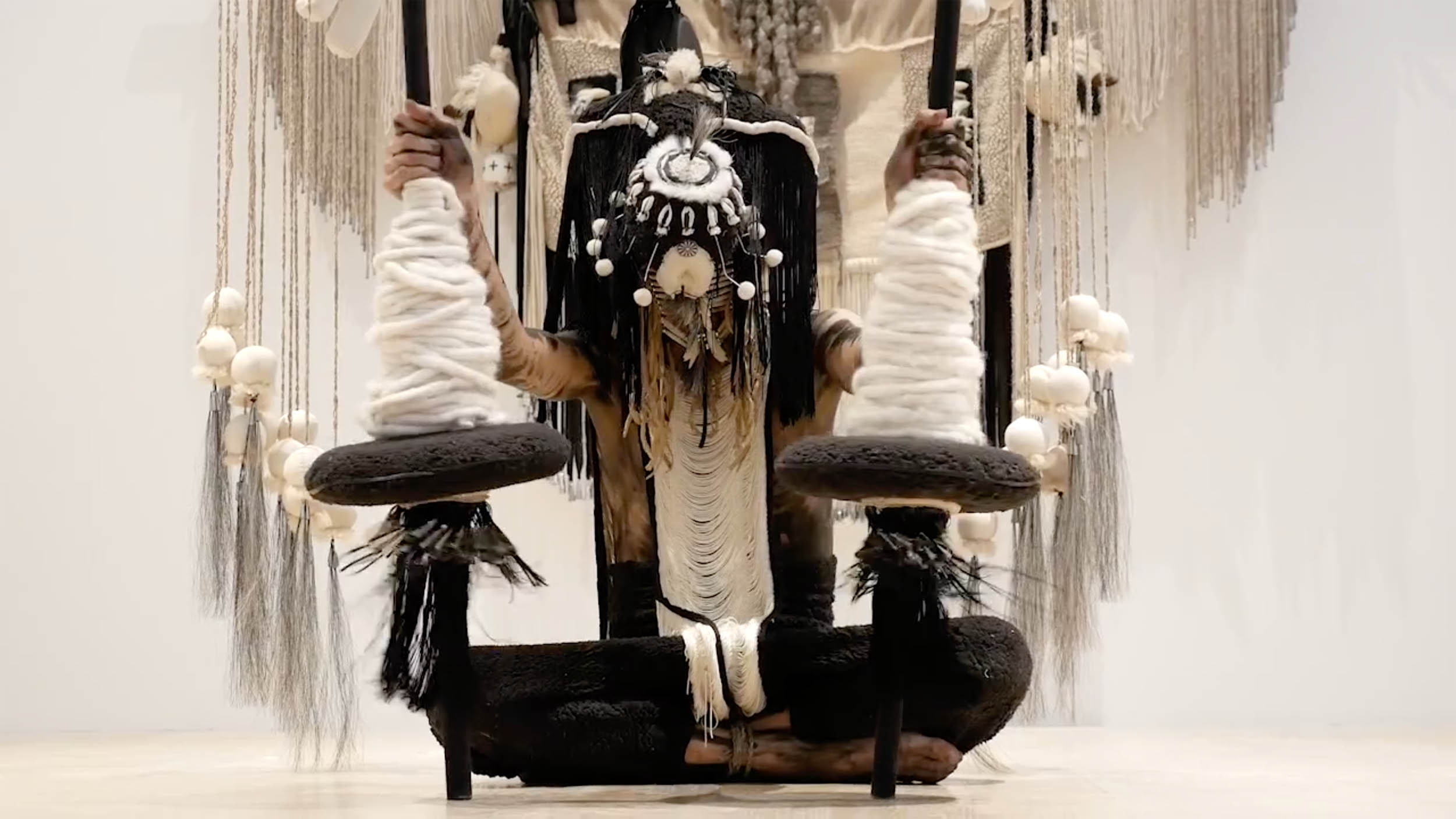 Combining sound, text, and movement, The Distance is Nowhere explores transitional spaces, using water as a metaphor for the pathways among the body, information and knowledge, and sociopolitical and historical concerns. Read More 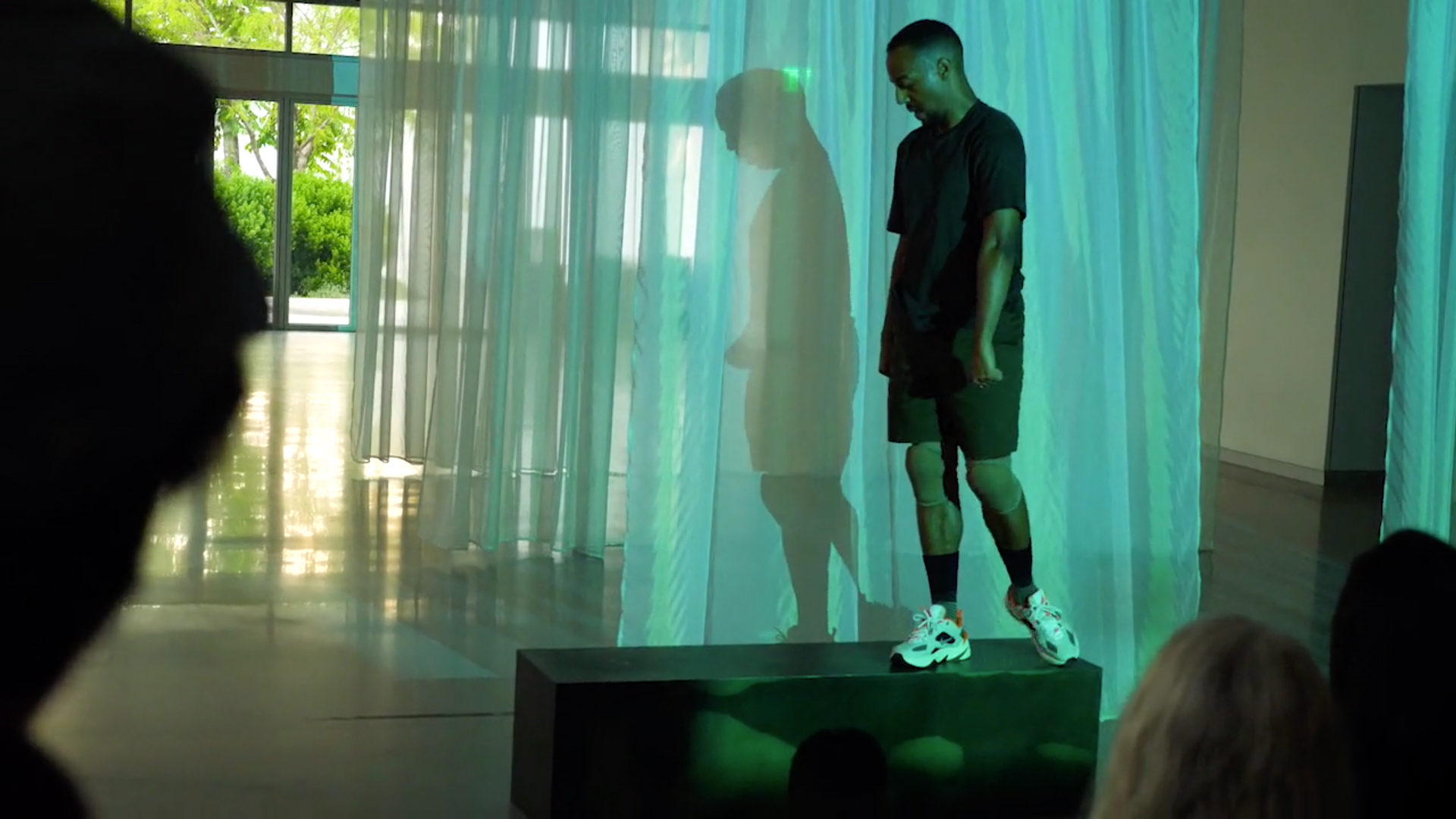 Pioneering feminist artist Judy Chicago presents a new site-specific performance in the Miami Design District. Judy Chicago (b. 1939, Chicago) is an artist, author, feminist, educator, and intellectual whose career spans over five decades. Her influence both within and beyond the… Read More 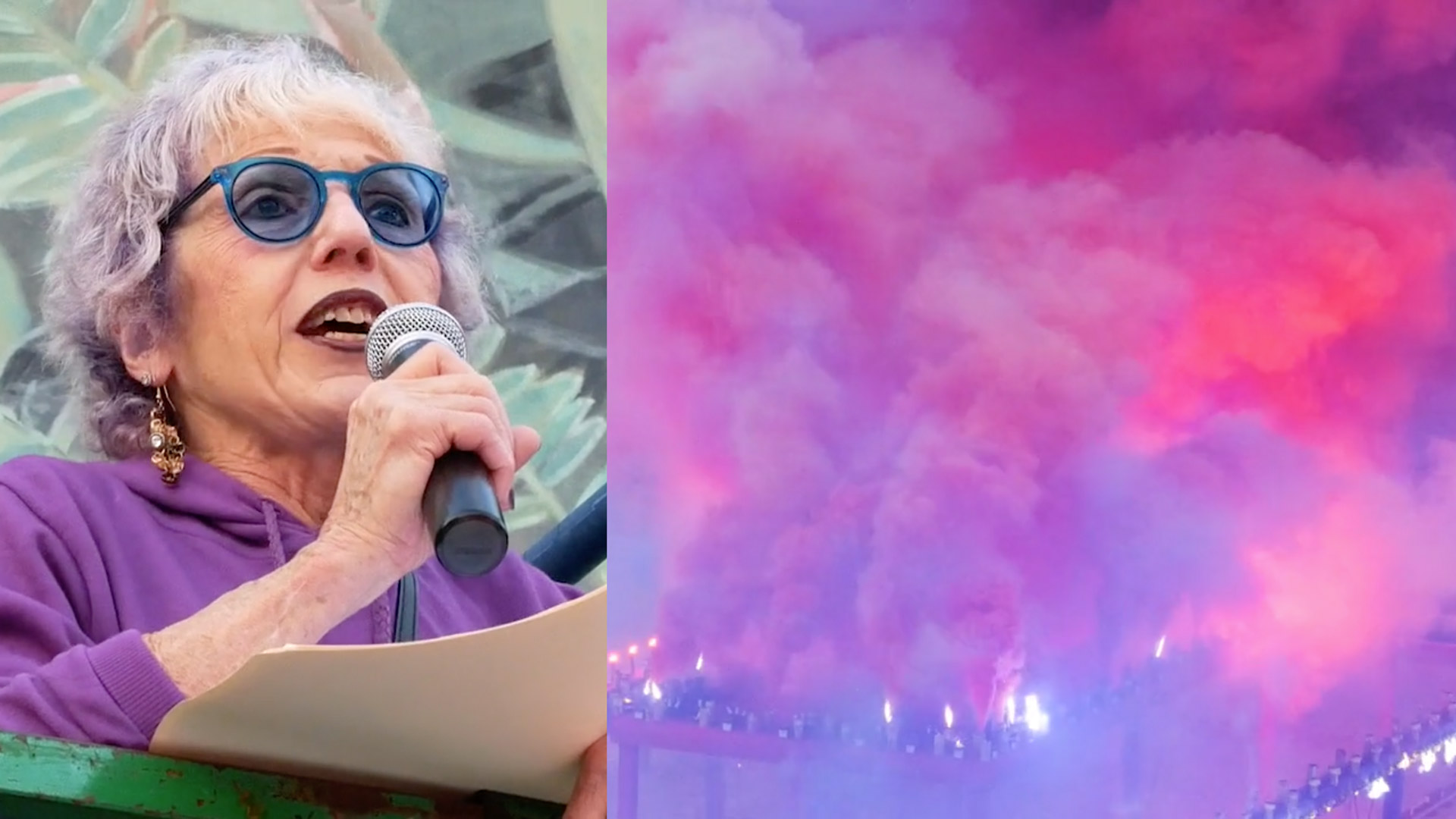 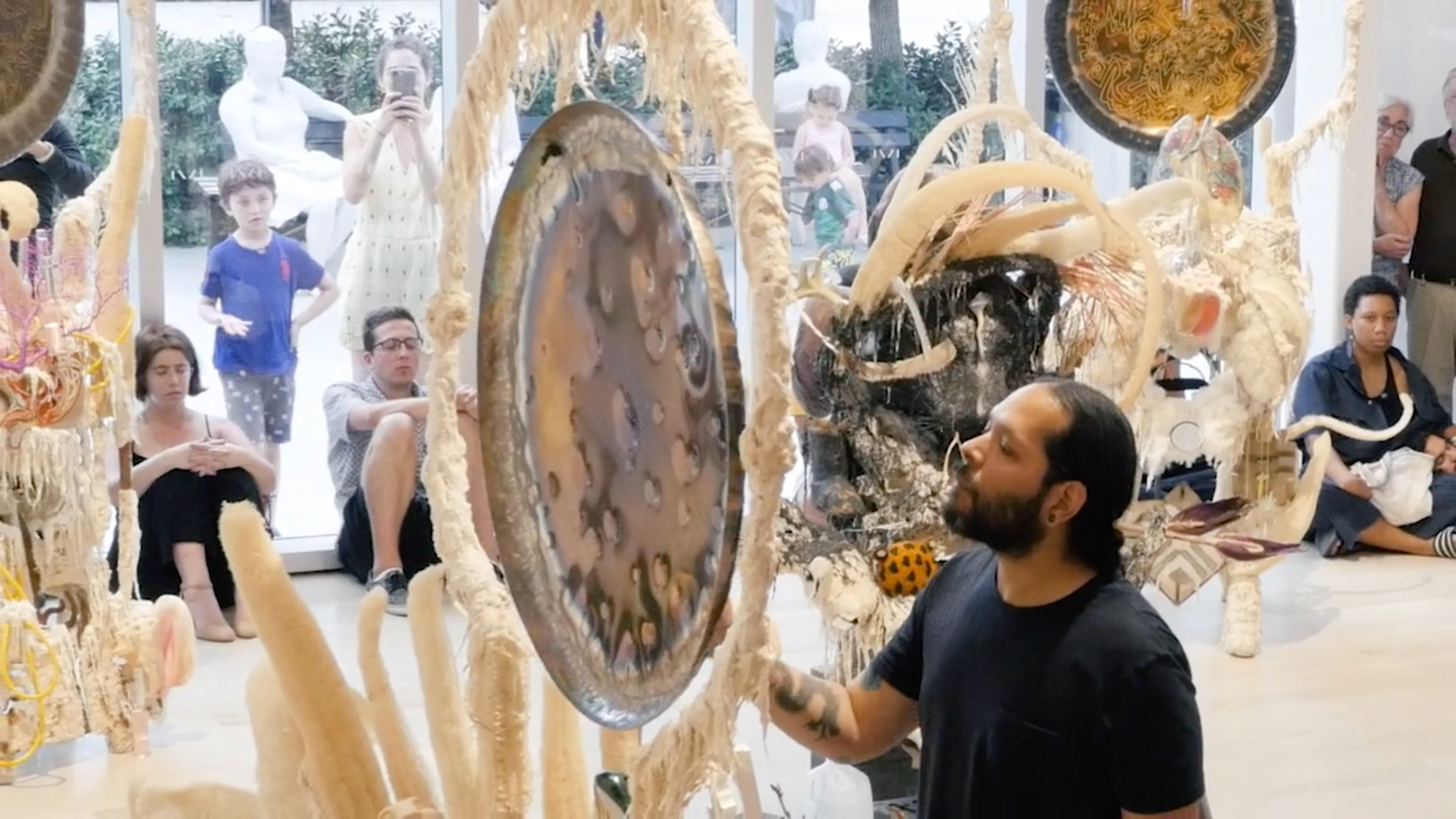 ICA Miami proudly presents a selection of seminal work from choreographer Trisha Brown, a founding figure of the American modern dance, including “Line Up” (1976), “Watermotor” (1978), “Spanish Dance” (1973), and “Geometry of Silence” (2002). Read More

Using a rigorous system of translation and notation derived from his visual practice, artist and musician Charles Gaines converts a 1993 text written by Terry Adkins into a new musical composition. Read More 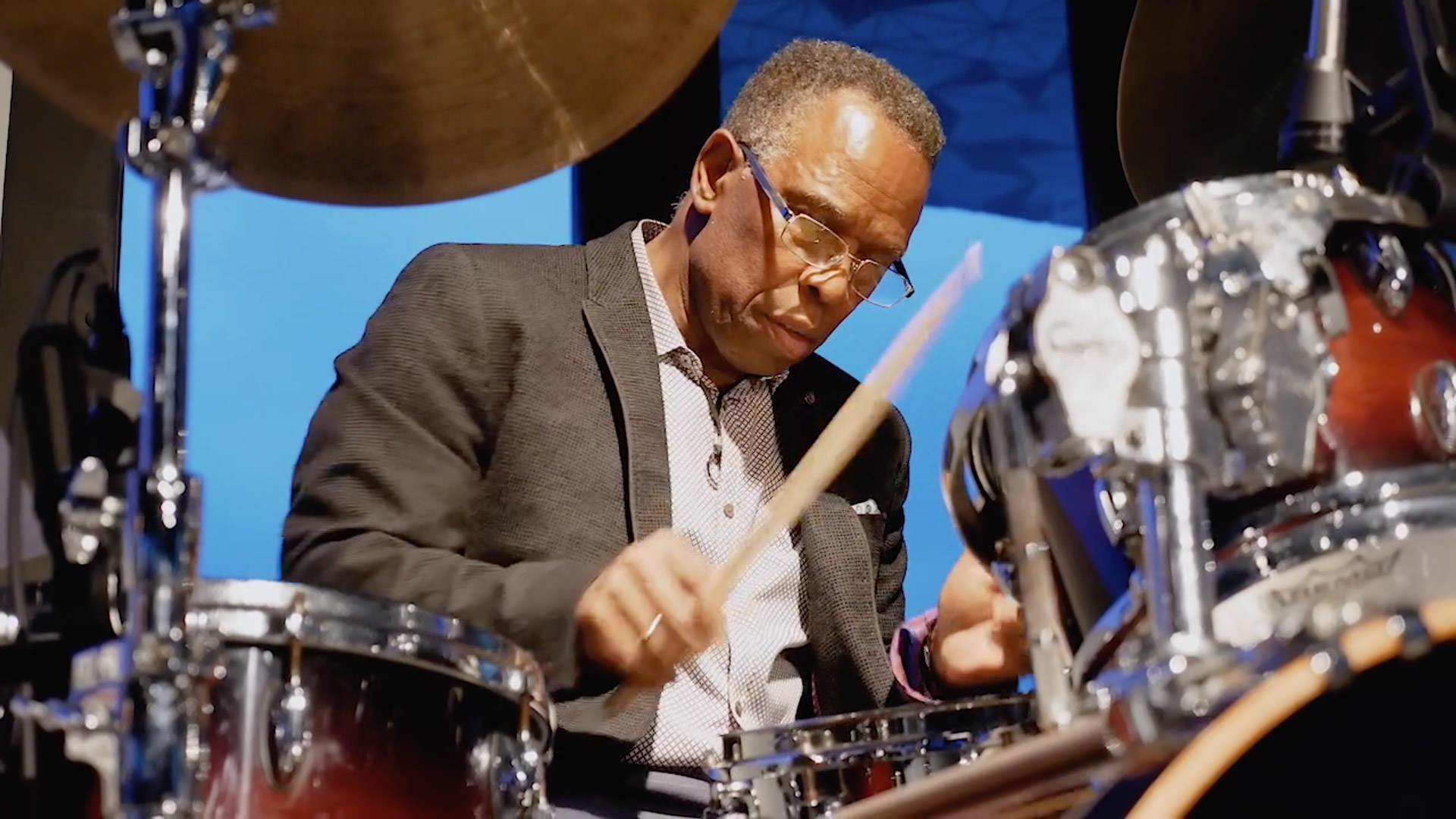 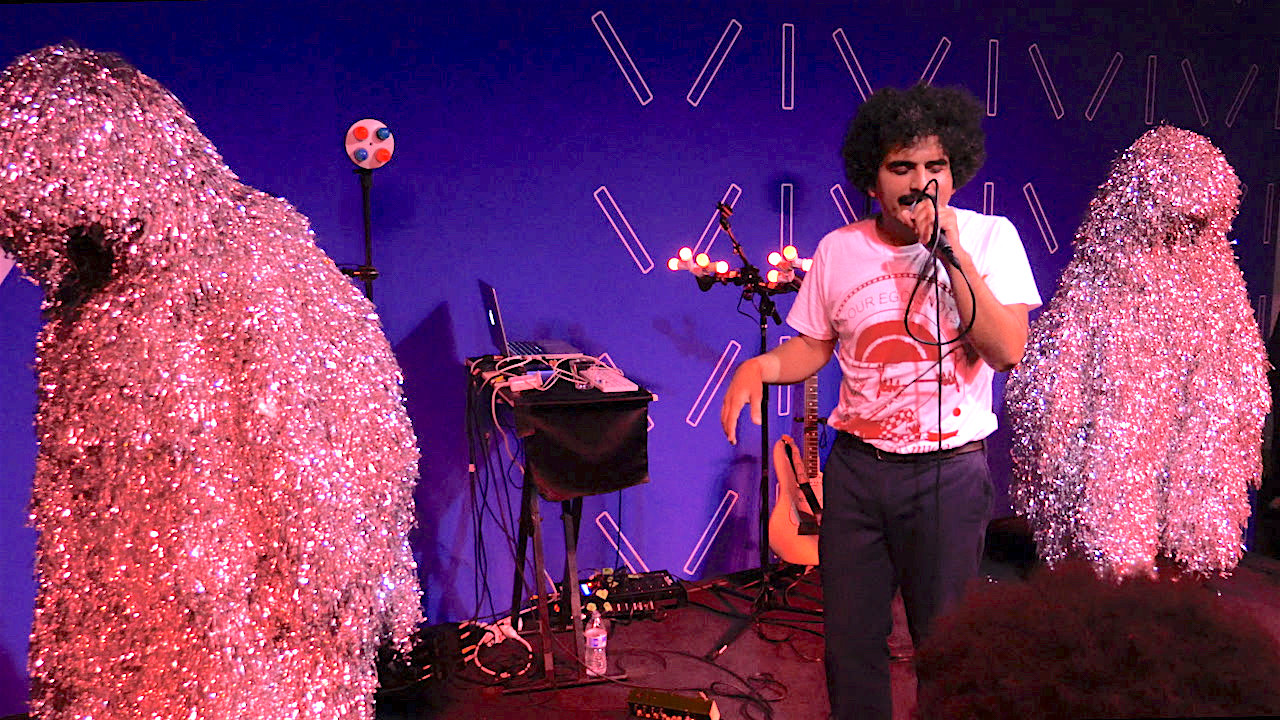 Shamir performs tracks “In For The Kill,” “On The Regular,” “Hot Mess,” and “Head In The Clouds” at the Institute of Contemporary Art, Miami. All songs performed by Shamir from the album Ratchet, released in 2015 on XL Recordings. This presentation celebrates… Read More