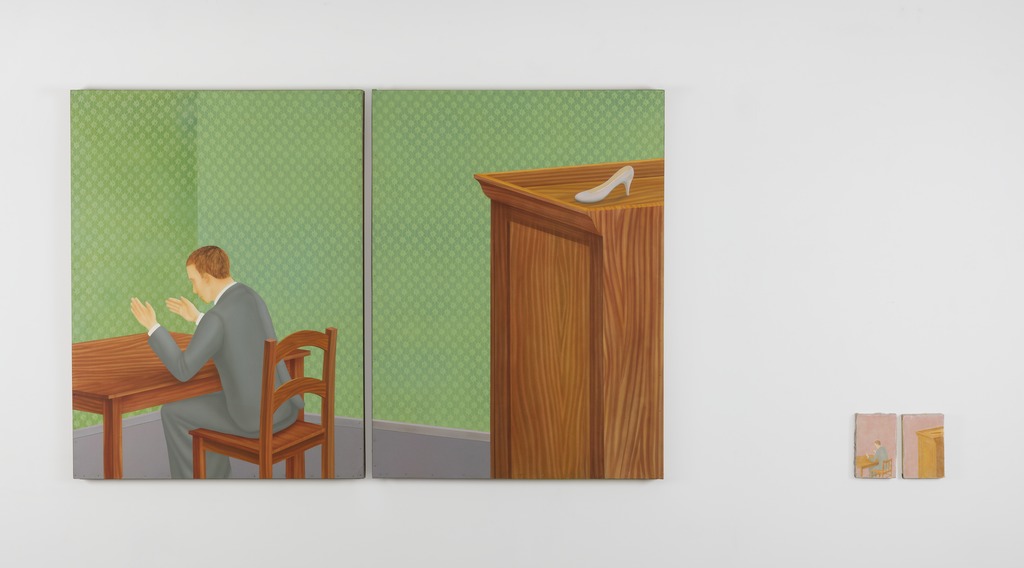 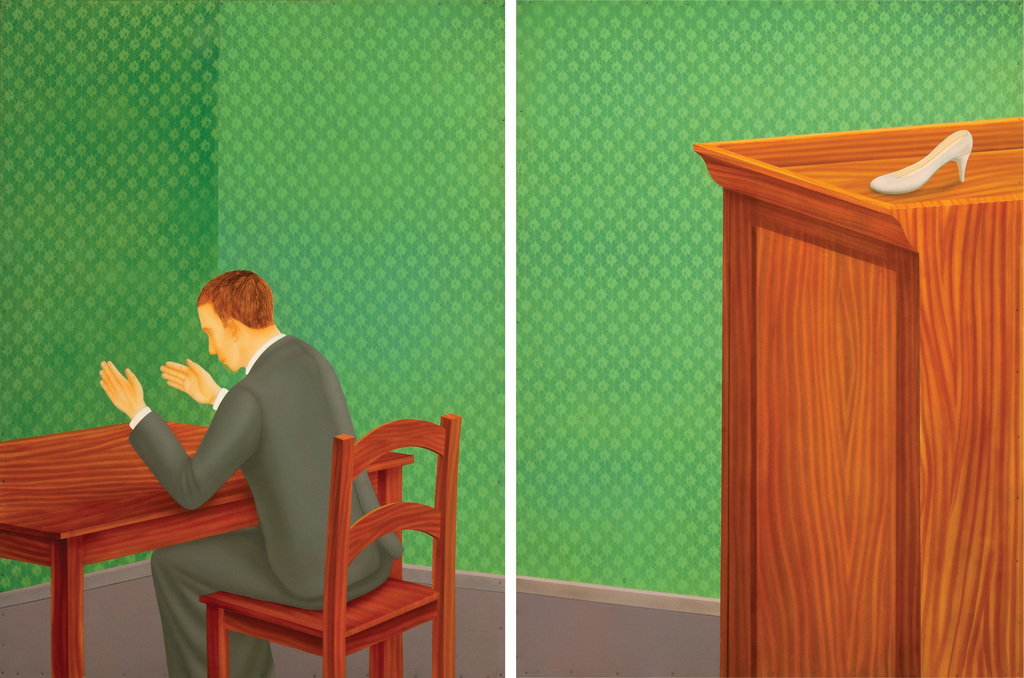 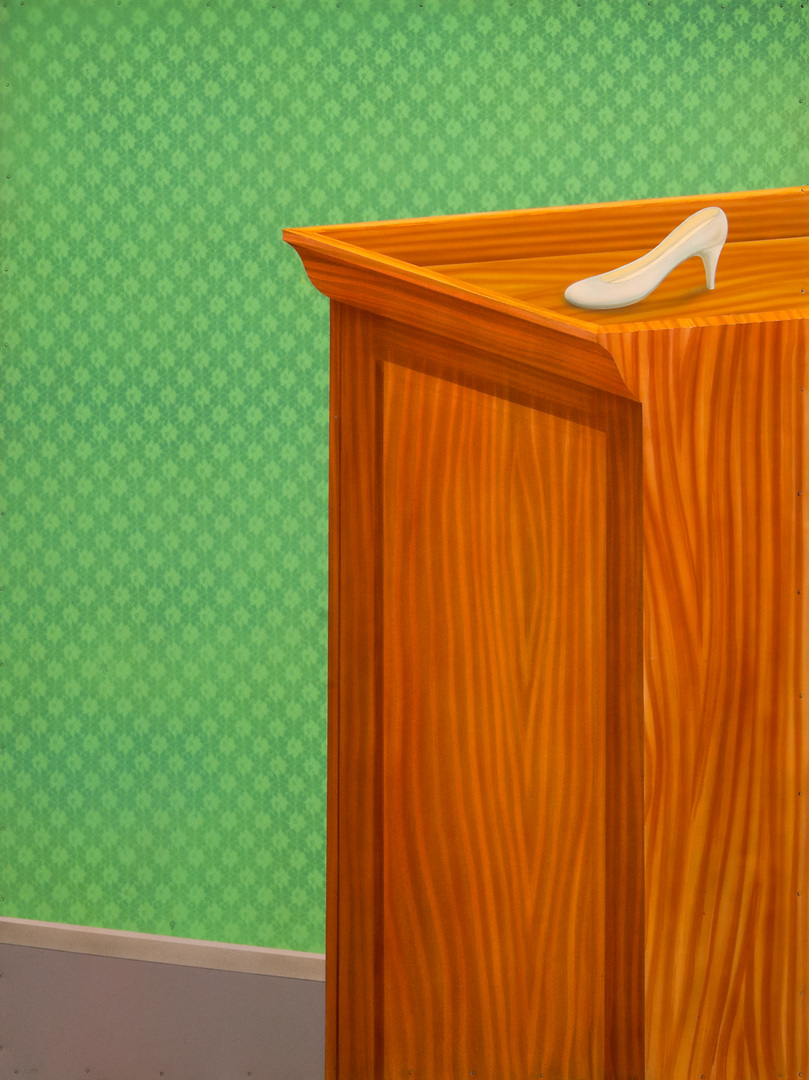 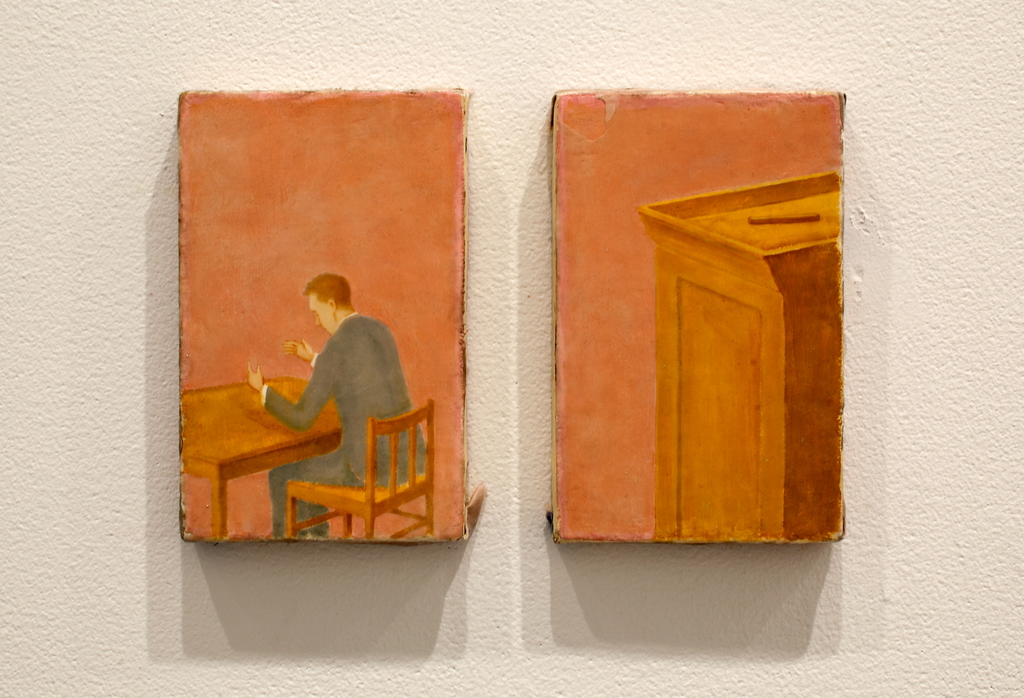 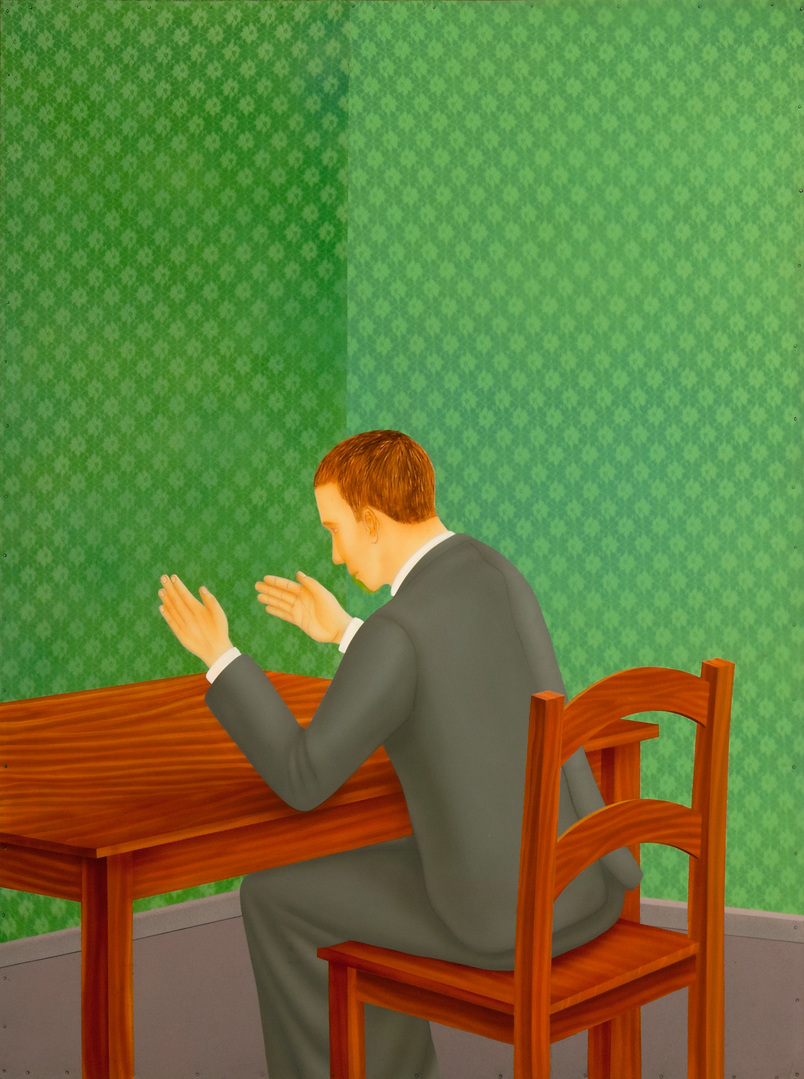 Alÿs confronts issues of globalism through Sisyphean episodes: pushing a block of ice down the streets of Mexico City until it is melted completely in Sometimes Making Something Leads to Nothing (1997); walking the streets of São Paulo and Jerusalem with a dripping can of paint to mark national borders in The Green Line (Sometimes doing something poetic can become political and sometimes doing something political can become poetic) (2005); and shoveling a mound of sand from one side of a dune to the other in Lima, Peru, in When Faith Moves Mountains (2002).

For his series “Sign Painting Project,” which came into being between 1993 and 1997, Alÿs collaborated with Juan García, Enrique Huerta, and Emilio Rivera, all of whom work as rotulistas––professional street sign painters––in Mexico City. Alÿs painted small canvases featuring scenes of daily life in Mexico—everyday objects, people (typically suited men), and urban architecture—in the style of billboard advertisements, and later commissioned the rotulistas to create larger versions of the images in their own interpretation and style. With more than 100 paintings in this series, made by either Alÿs or the rotulistas, the project deliberately compromises a clear sense of authorship and confounds the market system in its ability to assign value. In a monograph on the series, anthropologist Néstor García Canclini described these collaborative works as “documenting insignificant things that are neither productive nor startling, all within deliberately unremarkable contexts . . . [in which] one can scarcely tell where it happens within the painting field, the realm of performance or the interface between advertising and art.”

Sin título (Untitled) contains two sets of diptych paintings of varying size: the smaller works are by Alÿs; the larger by Emilio Rivera in enamel on metal, a method commonly used in commercial advertisement. The diptych depicts a suited man seated presumably in a nondescript courtroom. Irregularities (here, a high heel shoe takes the place of a gavel on a courtroom bench) evoke a quiet, yet unsettling disruption of perceptual logic. This slip in the viewer’s perception reminds of the shifting intricacies embedded in collective consciousness.