Tracey Emin
Why I Never Became a Dancer, 1995 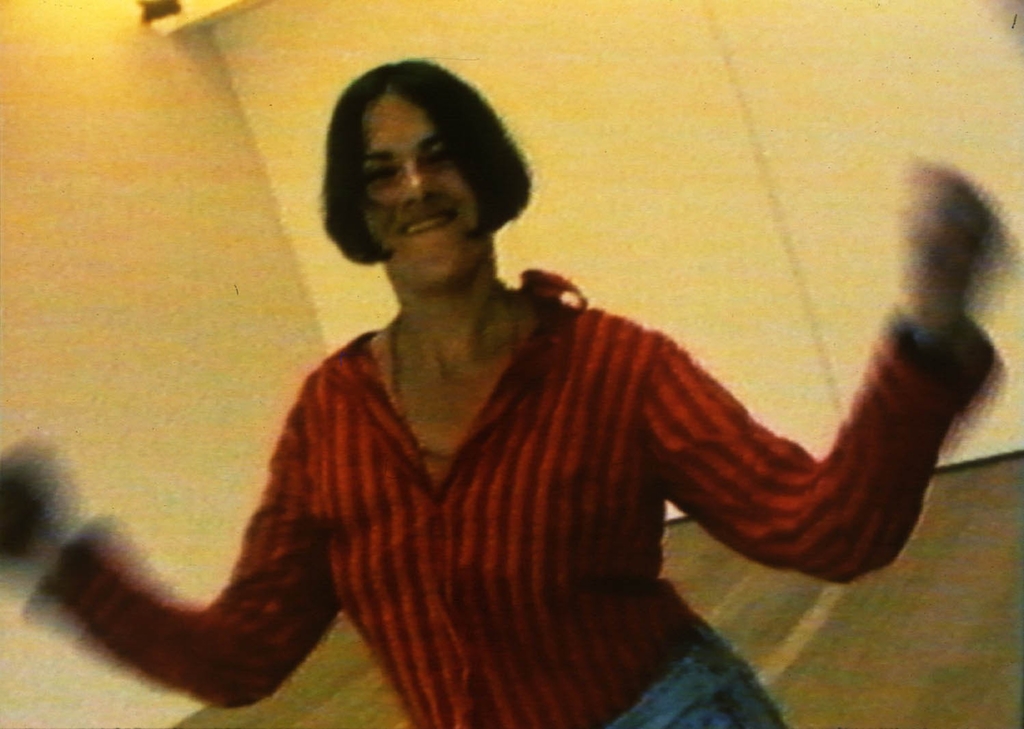 Tracey Emin, Why I Never Became a Dancer, 1995. Video cassette transferred to DVD. Institute of Contemporary Art, Miami. Museum purchase with funds from the Janet and Robert Liebowitz Acquisitions Fund

Tracey Emin (b. 1963, London) works in a variety of mediums including drawing, painting, sculpture, film, photography, and needlework. Rising to fame as a leader of the YBA (Young British Artists) in the early 1990s, Emin is best known for her raw confessional approach and poetic humor. In her work Emin shares personal, joyful, and traumatic memories in the form of neon pieces, sewn appliqué on blankets, and autobiographical texts that often accompany her figurative monoprints. Exploring intimate realms, Emin’s work taps into collective experiences.

Shot on crackling Super-8 film, Why I Never Became a Dancer (1995) is an autobiographical account of the artist’s early adolescence. Emin’s voice is heard over views of the declined seaside resort town of Margate, narrating an array of experiences, from her first sexual encounters and abusive relationships, to her naiveté in these interactions. Emin’s cadence synchs with footage of her former school, sandy beaches, amusement arcades, souvenir shops, ice cream stands, and other attractions, creating an emotional landscape laced with humor and the wisdom of retrospect. Disillusioned and bored in her hometown, Emin turns to dancing in order to access her dreams of escape.

Tracey Emin received an MFA in painting at the Royal College of Art, London, and currently lives and works in London. She has presented solo exhibitions at numerous international venues, including the Musée d’Orsay, Paris (2019); Turner Contemporary, Margate (2017); Museo de Arte Latinoamericano de Buenos Aires (2012); and Kunstmuseum Bern, Switzerland, among others. Emin was chosen to represent Great Britain at the 52nd Venice Biennale and was the first female professor of drawing at the Royal Academy of Art, where she taught in 2011 and in 2007. Her work is featured in the collections of the Brooklyn Museum of Art; Centre Georges Pompidou, Paris; Museum of Modern Art, New York; and Tate, London, among many notable international institutions. Emin was nominated for the prestigious Turner Prize in 1999.