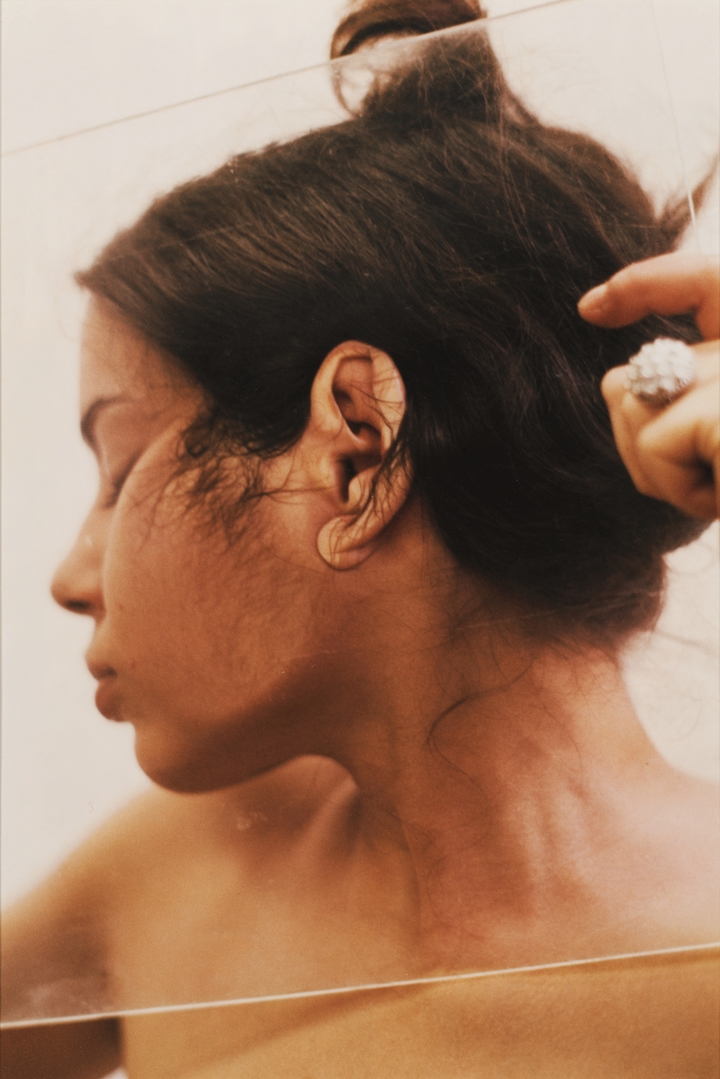 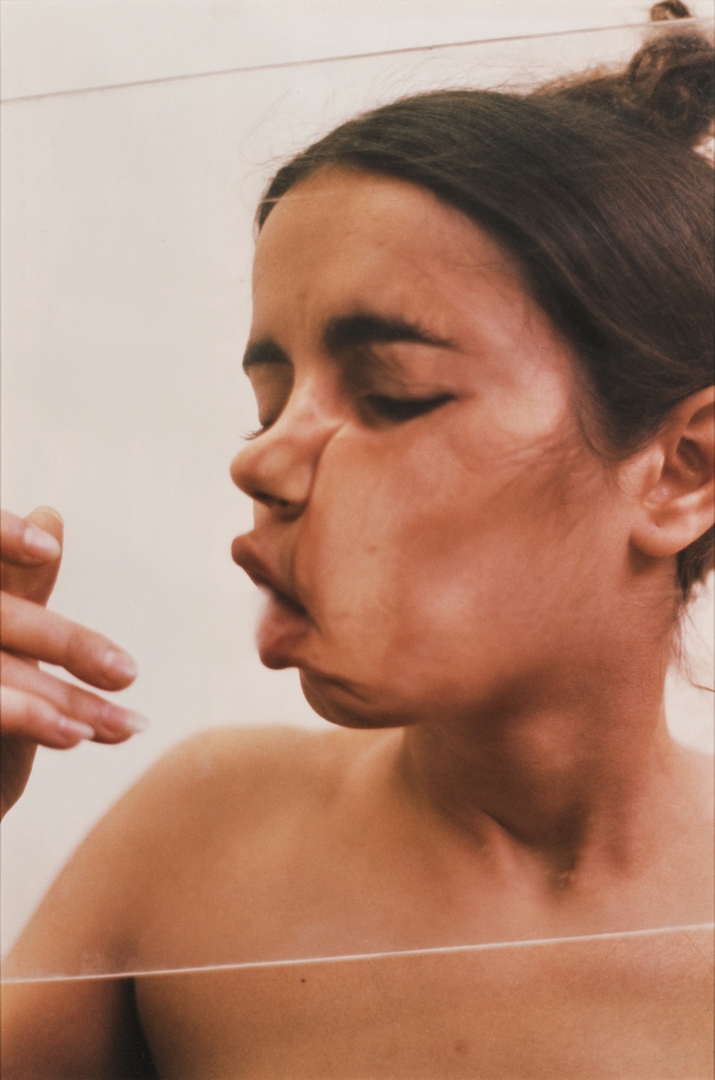 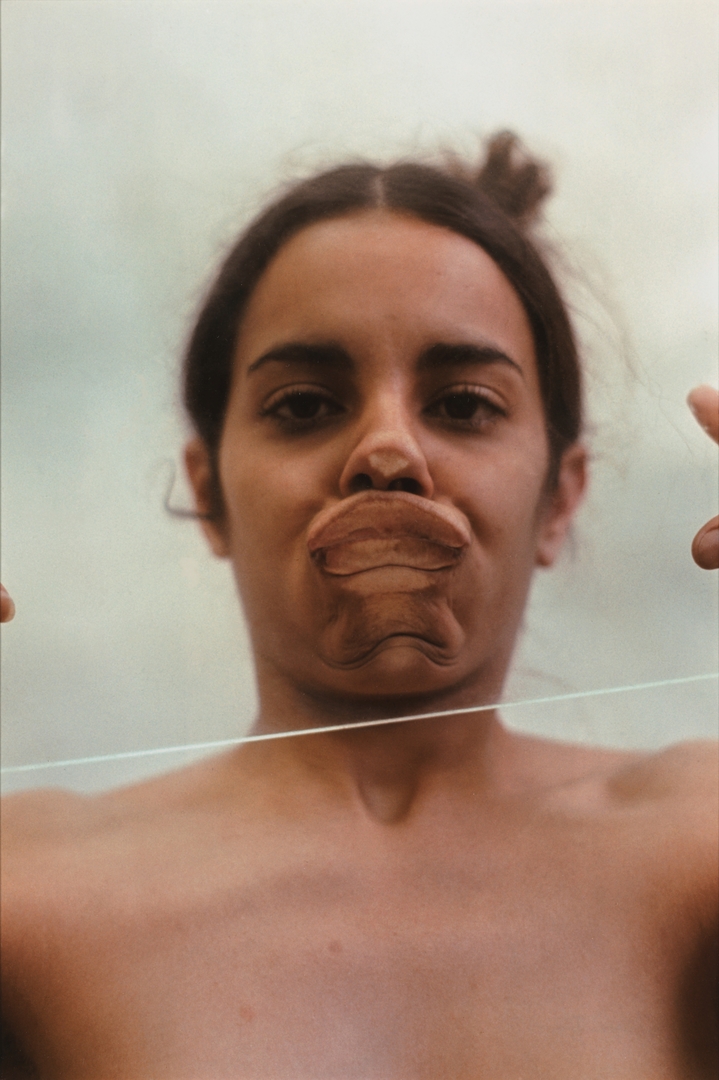 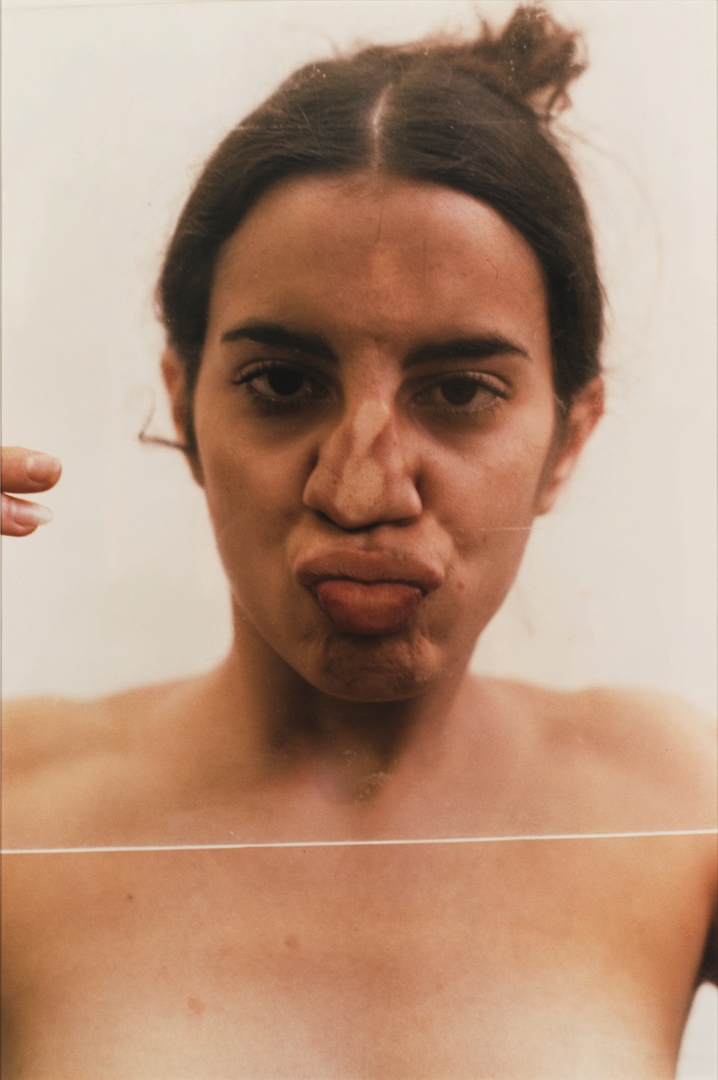 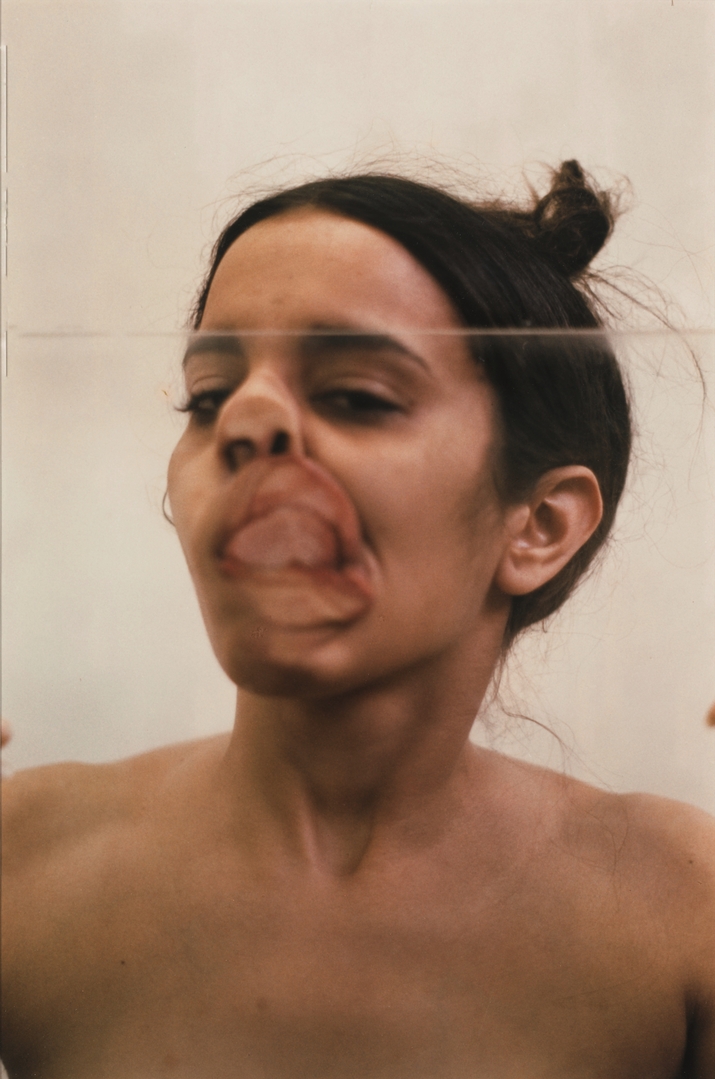 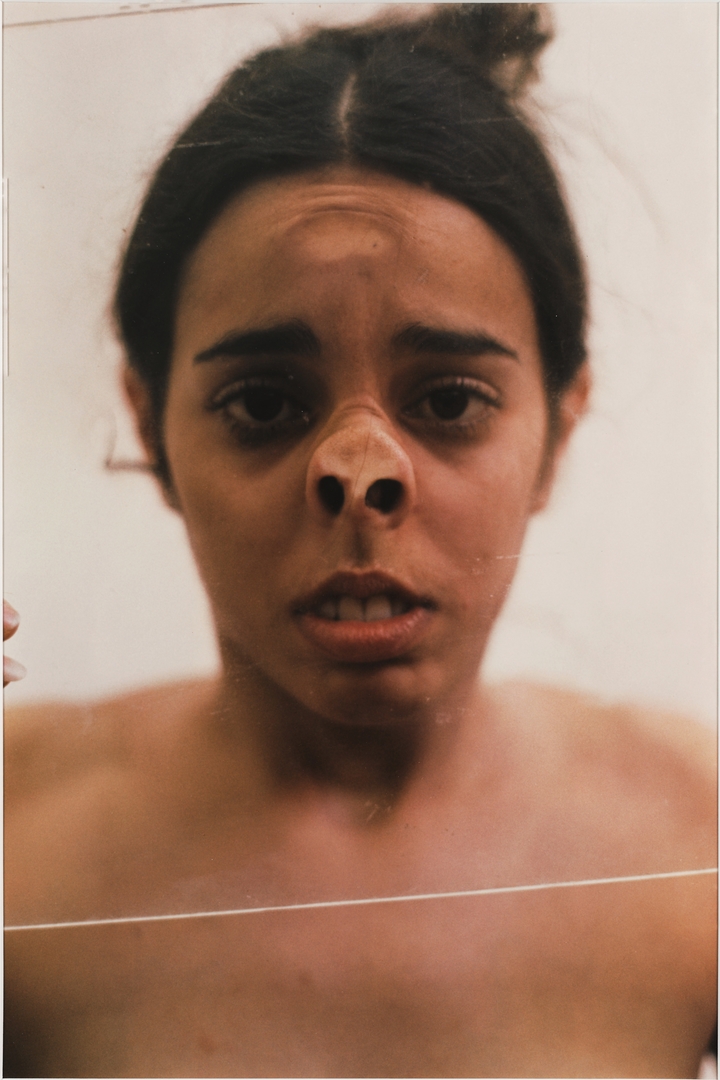 Ana Mendieta (b. 1948, Havana; d. 1985, New York) was a Cuban American performance artist, sculptor, painter, and video artist renowned for her diverse collection of what she terms “earth-body” works, created until her tragic and mysterious death in 1985. A seminal figure of feminist performance art, Mendieta was exiled from Cuba to Iowa at the age of 13 in 1961. Throughout her life and work the artist would explore themes of cultural displacement and identity, presence, nature and body politics.

At her death at age 35, Mendieta left behind an extensive archive of performance documentation. Working across a wide array of mediums, the artist continually returned to the female body (and specifically her own) as subject. Through time-based, site-specific works created in nature, she investigated the physical and spiritual relationship between the body and nature. Mendieta was interested specifically in the presence of the body in “Earth as a site” and how the body might be unified with nature through mythical and spiritual enactments of death and rebirth. Organic materials—blood, wood, stone and fire—were used and transformed in a ritualistic mark-making practice.

In 1972, while studying painting at the University of Iowa under the guidance and encouragement of her professor and lover Hans Breder, Mendieta began to expand her artistic vocabulary to include other mediums that would shift her practice towards body-based performance.

Untitled (Glass on Body) and Untitled (Glass on Face) are part of the artist’s series “Untitled (Glass on Body Imprints),” created in that pivotal year. For these photographs, Mendieta presses her face and parts of her body onto a square sheet of plexiglass, distorting and transforming the appearance of her physical features and youthful beauty. By using her own body as malleable, sculptural material, Mendieta eliminates traditional visual components of image making, relying instead on the power of her own body as a tool to reexamine the archetype human subject and the gaze in photography. The series marks the artist’s first works of the time-based performance for which she would become known. Throughout the rest of her life, the artist would continue to examine the body and the environment it occupies through ephemeral recorded events.