Terry Adkins: Infinity Is Always Less Than One 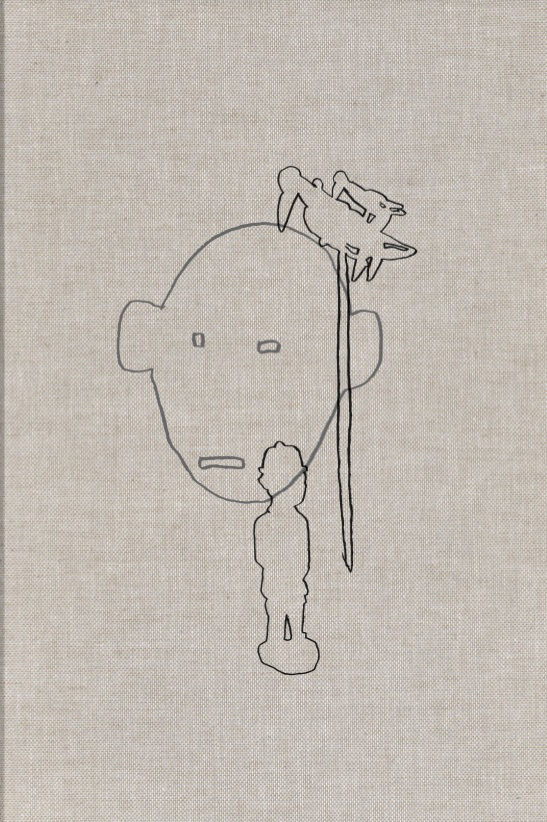 One of the great conceptual artists of the twenty-first century, Terry Adkins (b. 1953, Washington, D.C.; d. 2014, New York) is renowned for his pioneering work across mediums—from sculpture, drawing, and site-specific installation to photography, video, and performance. Terry Adkins: Infinity Is Always Less Than One accompanies the first institutional posthumous exhibition of Adkins’s sculptural production. While Adkins is often recognized for his musical and performative practice, this exhibition focuses on his complex memorials and monuments to historical figures. The exhibition showcases four of his major series, dedicated to four distinct figures: Bessie Smith, John Brown, Zora Neale Hurston, and Jimi Hendrix. These series are presented alongside a group of early sculptures to reveal the development of Adkins’s mature practice.

Terry Adkins: Infinity Is Always Less Than One