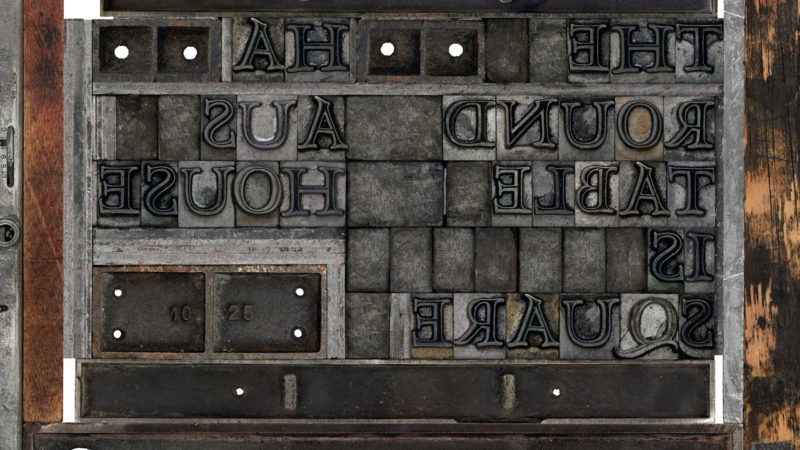 The seminar meetings draw on readings from critical race theory, feminism, marxist critiques of colonialism, neo-liberal economics, and marxist cultural analysis to explore the modes of social differentiation imposed by capital expansion that give rise to the virtual machine that Beller calls “the world computer.” We read together what is at this point a group of classical theoretical texts to explore how racial capitalism inscribes and makes legible what comes to function as executable code on bodies. These codes include forms that we identify as race, gender, nation, class, and a million other differences that make a difference.  We will discuss these themes and others from Beller’s forthcoming book The World Computer: Derivative Conditions of Racial Capitalism. Additional concepts proposed and discussed will include “the programmable image,”  “informatic labor,” and “economic media.”

Jonathan Beller is Professor of Humanities and Media Studies and co-founder of the Graduate Program in Media Studies at Pratt Institute. His books include The Cinematic Mode of Production: Attention Economy and the Society of the Spectacle (Dartmouth UP, 2006); Acquiring Eyes: Philippine Visuality, Nationalist Struggle, and the World-Media System (Ateneo de Manila UP, 2006);  The Message is Murder: Substrates of Computational Capital (Pluto Press, 2017) and The World Computer: Derivative Conditions of Racial Capitalism (Duke UP, 2021). He is a member of the Social Text editorial collective.