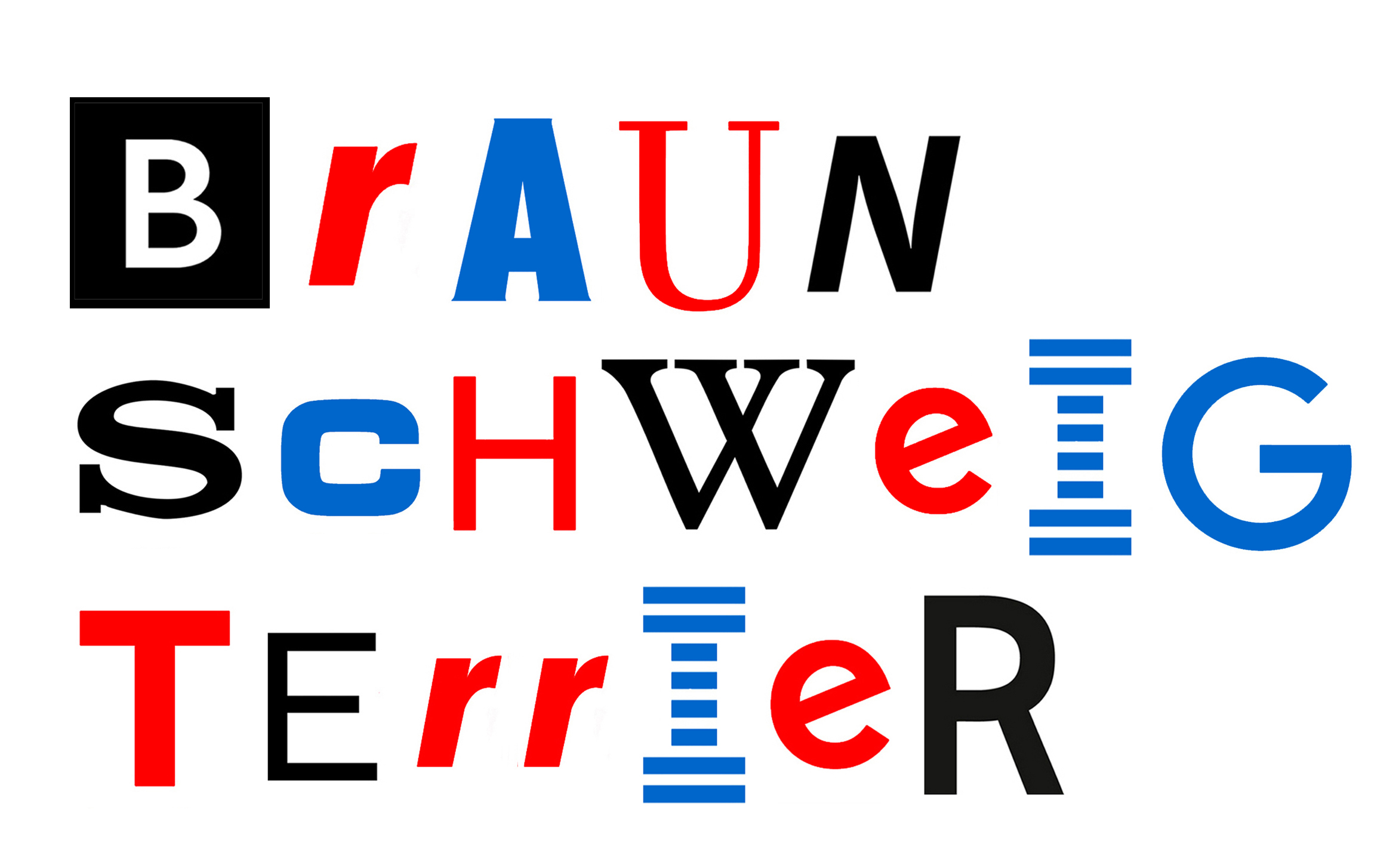 “The world is full of obvious things
which nobody by any chance ever observes.”
– Arthur Conan Doyle

On the 14th of February 2017, the Deutsche Press Agentur announced the discovery of a ‘new’ Rembrandt in the collection of the Herzog Anton Ulrich Museum in Braunschweig, Germany. This discovery was made during the digitalization of more than 30,000 items from the prints and drawings collection publicly available on the online platform Virtuelles Kupferstichkabinett. The 82×99 mm chalk drawing of a dog caught the eye of an art historian Dr. Thomas Doering. It took two years of detective-like effort to reattribute the dog, previously classified as the work of Johann Melchior Roos, to Rembrandt. The rebranded dog, also known as the ‘Braunschweig Terrier,’ made a brief but illustrious appearance in the global media.

On the 15th of February 2017, in the midst of student protests and the occupation of the art academy in Braunschweig, The Rembrandt and Ravachol Appreciation Society (RRAS) was founded. Following its 1966 Situationist-derived predecessor Commission pour la réhabilitation de Karl Marx et de Ravachol, RRAS is committed to the investigation of the loss of radical ideas. As an open-source secret community based on free associations RRAS holds regular meetings at the lost and found section of the social imaginary. Institutional digital art archives do obviously belong to this section as the Passenger Pigeon Manifesto (2020) powerfully proclaims.

A number of curious paradoxes emerge as a result of the rapid expansion of the field of institutional digital art archives. One paradox pertains to the anachronistic status of the new enclaves of the old and predominantly ‘useless’ images. These images are a part of a new regime of data circulation as much as they are the remnants of the past. The other paradox reveals the internal limits of democratization of information under a neoliberal ideology, which promotes consumerism in the context of the imminent compartmentalization of knowledge. Yet another paradox literally illustrates the famous Benjamin’s thesis: “There has never been a document of culture which was not at one and the same time a document of barbarism.” Institutions that are promoting ‘cultural heritage’ end up exposing the global scene of the crime of the centuries of capitalist colonization.

One is left with the question, what is a way to approach this digital wasteland of plenty in its totality? We will address this question through the figure of the detective, the eye able to grasp the overlooked obviousness at the scene of the crime. We will use two cases of institutional digital art archives ( Virtuelles Kupferstichkabinett and Rijksstudio) to perform our detective game.

PhD, is a professor of cultural studies at the National University of Kyiv-Mohyla Academy (Ukraine). Her interests are Marxism, psychoanalysis and visual culture. She is a long term collaborator with Sean Snyder.