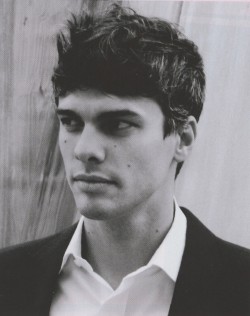 Simon Castets is the Director and Curator of the Swiss Institute and co-founder of the research project 89plus, which investigates the generation of artists born with the introduction of the Internet. He holds an MA in Curatorial Studies from Columbia University and an MA in Cultural Management from Sciences Po, Paris. His writing has appeared in numerous catalogues and periodicals including Mousse, PIN UP, Flash Art and Kaleidoscope. 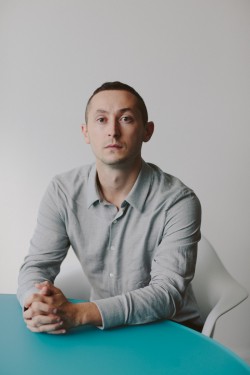 Alex Gartenfeld is the founding Deputy Director and Chief Curator of the Institute of Contemporary Art, Miami. Between 2009 and 2013, Gartenfeld co-founded two alternative exhibition spaces in New York, Three’s Company and West Street Gallery. From 2008 to 2013, he was Senior Editor at Art in America and Interview magazine. Gartenfeld is a frequent contributor to international scholarly journals and an editor-at-large at Art in America. In 2015, he was selected as a co-curator of the New Museum’s 2018 Triennial, the first curator outside of the New Museum’s staff appointed to this role. 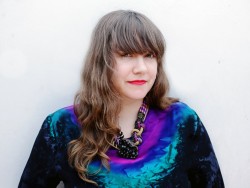 Ceci Moss is the Assistant Curator of Visual Arts at Yerba Buena Center for the Arts in San Francisco. She launched YBCA’s exhibition series “Control: Technology in Culture” which showcases work by emerging and mid-career artists who engage the social, cultural, and experiential implications of technology on the museum’s second floor. In its first year, the series includes solo exhibitions by Jacqueline Kiyomi Gordon, Lucy Raven, Nate Boyce and Shana Moulton. She holds a MA and PhD in Comparative Literature from New York University, and a BA in History and Sociology from U.C. Berkeley. Her academic research addresses contemporary internet-based art practice and network culture. Her writing has appeared in Rhizome, Art in America, ArtAsiaPacific, Artforum, The Wire, Performa Magazine, and various art catalogs. Prior to her position at YBCA, she was the Senior Editor of the art and technology non-profit arts organization Rhizome and an Adjunct Instructor at New York University in the Department of Comparative Literature.