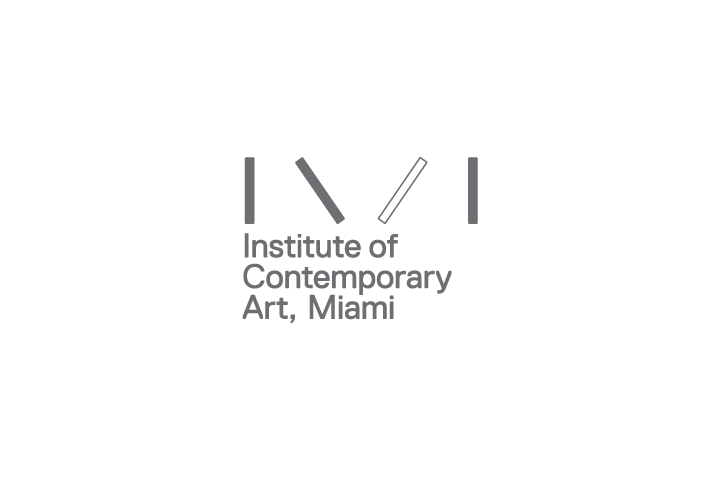 While Haitian painterly traditions are typically rooted in figuration, El-Saieh’s nonrepresentational works retain certain elements and peculiarities of this tradition: dots and marks, color palette, and a sense of rhythm in the paint application. The marks of The Look, in vibrant pinks, greens, blues, and yellows, create a dense pattern across the surface of the canvas, in some sections resembling animal tracks or a map. These suggestions are strengthened by the patterning’s effect of creating a constant confusion of scale. “The Look” was also the title of a 2014 exhibition organized by El-Saieh at the Miami artist-run gallery space GucciVuitton that surveyed the works of Haitian and diaspora artists. The exhibition sought to challenge the traditional understanding of Haitian art as related to craft and the corresponding powers that structure that conception. What is at the periphery of the Western gaze serves as a departure point for the El-Saieh’s exploration of identity. Born to a Haitian-Palestinian father and Israeli mother, El-Saieh’s work explores what it means to investigate a loaded history of representation without fully possessing that identity: “I cannot speak for Haitians, or Israelis, or Palestinians. I need to address those backgrounds from a place of neutrality, from a place of abstraction,” he says.

El-Saieh (b. 1984, Port-au-Prince) studied at the New World School of the Arts, Miami, and currently directs the El-Saieh Gallery in Port-au-Prince. His work has been featured in solo exhibitions at the Institute of Contemporary Art, Miami (2017); Central Fine, Miami Beach (2015 and 2018); and the Haitian Heritage Center, Miami (2008), among others. Recent group exhibitions include the 2018 Triennial: “Songs for Sabotage,” New Museum, New York.